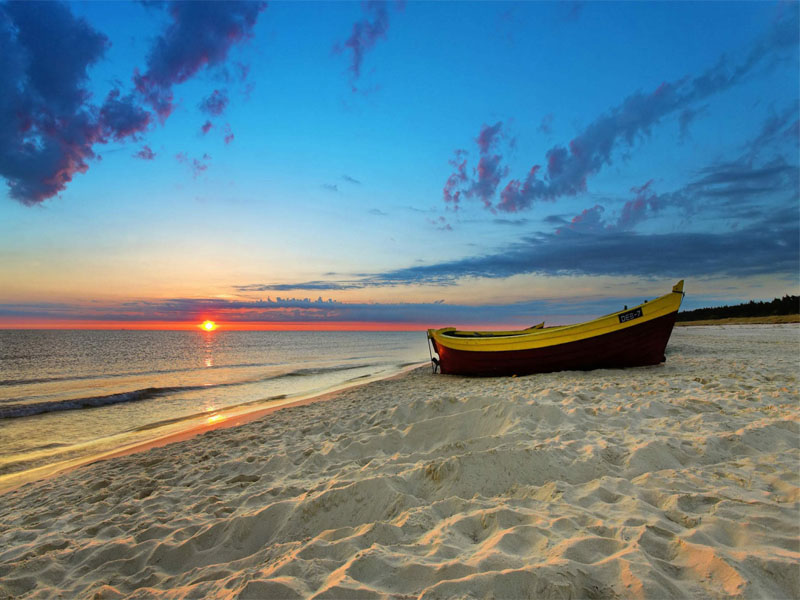 Arugam bay situated  area of Indian Ocean’s  Sri Lanka’s southeast coast, positioned 320 kilometers due east of Colombo, and around 4 kilometers  south of the market town of Pottuvil. Locally known as Ullae, the population is mainly Muslims, we can see considerable population of Tamil and Sinhala, to the south of the village. In Arugam bay traditionally fishing has dominated the local economy Because of the international migrants, largely from Europe and Australia, tourism took main part in this area because they attached to local beaches, Kumana National Park. In addition, historical valued temples can find However, Arugam bay dominated by surf tourism.  in Arugam bay we can expect very dry climate with sunny and little humidity  whether because it is beach side city.

In Arugam Bay have attracted a steady stream of international tourists’ also local travelers too, people much loved to enjoy their leisure time in here. From the several decades because of the number of quality surf breaks, most popular of which known as Major point closer to southern side to the bay., with a rock, and has a number of sectors with rare barrels. Other breaks and Elephant Rock, Peanut Farm and Okanda.

Arugam Bay is also having the entry and the only road entree to the Yala East National Park. In 2.2 kilometres also you can see the Beach named as “Pasarichenai”. This area is known as Kumana  44 kilometres , to be reached via the Sinhalese settlement of Panama it is situated  17 kilometres in distance and from  Okanda  32 kilometers . There are number of elephants, often travelling among Lahugala and Kumana national parks.The nearby 4 kilometres Muslim village of Pottuvil is the midpoint of commerce and transportation while tourist lodge set along tehers a 4 kilometres  from the beach to the south.