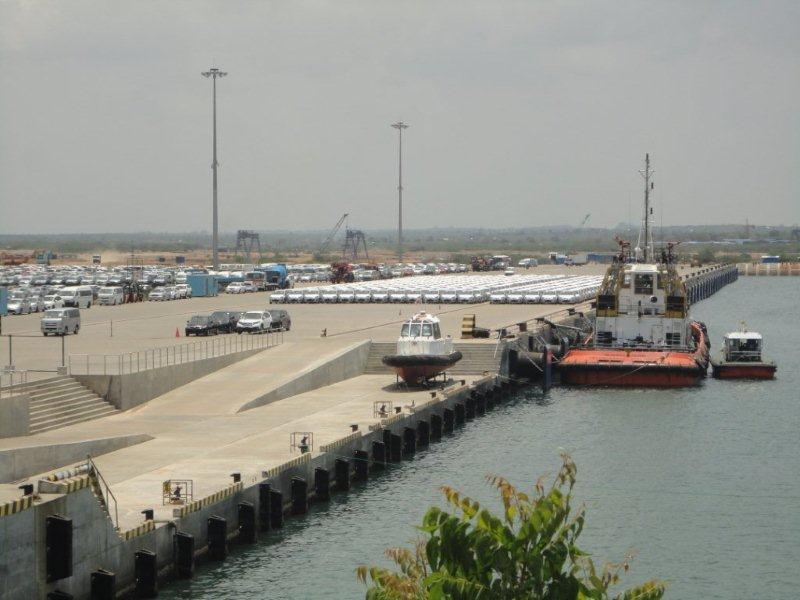 Hambantota city-state in Southern Province, Sri Lanka and it is the main and well known town in Hambantota District, in ancient times it was called the portion of Ruhuna. Currently it is one of the quickly developing towns in Sri Lanka. With the tsunami incident happened unexpectedly in 2004 Hambanthota was highly tumbling down and affected to the development of the city very badly. Then Hambotha started its development with the real change. New harbor, international airport, Hambantota Cricket Stadium can introduce as development activities done by government to convert Hambantota into the second major built-up center of Sri Lanka, away from Colombo. Also there’s a well formed facilitated Former President Mahinda Rajapaksha was situated this land mark with in the city of Hambanthota such as MagamRuhunupura International Conference is one of them.

In ancient times, Hambotha known by many names Mahagama, Ruhuna and Dolosdahas rata. It has a great history with its fertile fields and irrigation work. So there were many names to introduce Hambanthota in related to different aspects. Currently it shows a fair economy growth and every one’s eyes on this city is the main major producer of salt. In related to cement industry, Hambotha is one of the main line. For more, the first wind farm situated in here. Port of Hambantota also a made a turning point in Sri Lanka’s maritime history making Hambanthota one of the key cities contributes well in the development of the whole country.

When we talk about the climate of City Hambanthota we can expect dry climate, dry weather can maximum temperature as 23 C, in April and May. Hope that less rain from January to March and again from June to August, heaviest rainfalls in October and November. Near to 1050 millimeters of rain for a year.