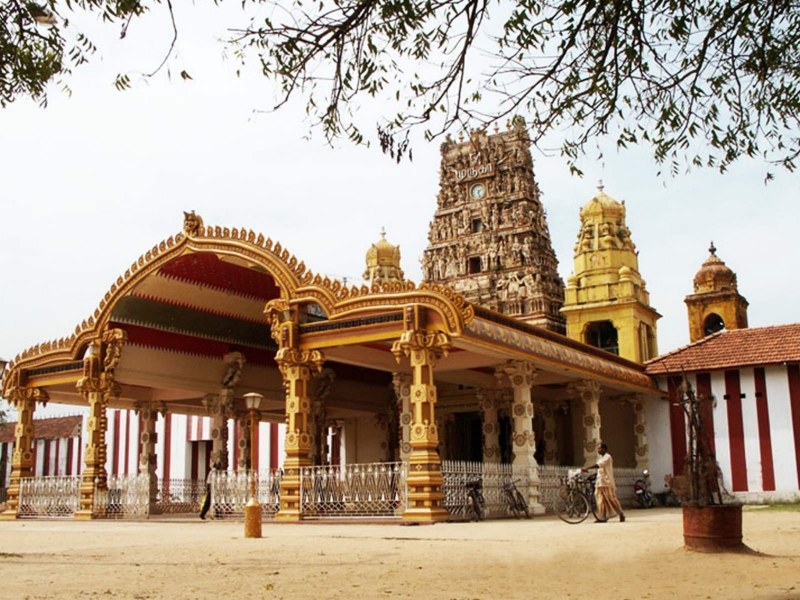 Jaffna also known as “Yalpanam” in tamil in Sinhala it known as “Yaapanaya” and can introduced as administrative city in of the Northern Province of Sri Lanka. And it is the 12th largest town in Sri Lanka. Six miles away from Kandarodai considered as main city in Jaffna, Before Sri Lankan civil war began, Jaffna was Sri Lanka’s second most populated city after city of Colombo.

Jaffna has the highest average highest in the months of April May and August to September, coolest in December January, annual rainfall is taken in by the North East monsoon and it is differ to one place to the other and year to year too.

The Jaffna city the city enclosed with Lagoons. Jaffna peninsulas consist of limestone with colors of grey, yellow and white. It is a flat land near to the sea level. Palmyrah trees can found where the land that never with the buildings that used for construction. The main places that you can visit and see in Jaffna to Jaffna Library, Jaffna Fort, Nallur Kovil, Nagadipa Purana Vihara, and Dambakola Patuna and many more.