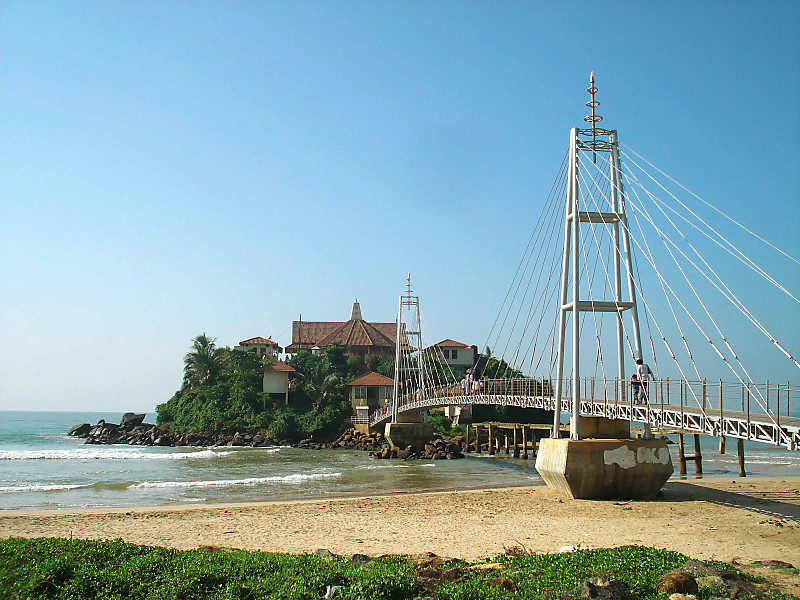 Matara is a city that situated in the Southern Province in Sri Lanka it is the one of the Major town that situated with it is border of beach side  and also with railway and it was under the control of Portuguese also Dutch. 160 kilometers away from Colombo city, spread through 1283 kilometers² area, you can expect 30°C temperature and 73% Humidity in weather approximately, there’s a fort situated in Matara it is shaped in a star it is an exclusive construction and seems very unique structure. Built by Dutch in 1640 is a protection of a Portuguese barracks. There’s a beach you can see few people here and there the beach between Galle and Matara closer to Polhena town.

There are several landmarks that you can visit  in here, there’s a temple near in 2 kilometers in distance in side from the town and there’s an Old Dutch church situated in town of Matara, believes that it is an one of the oldest structure that you can found. There are many other constructions around the town that built during the period of Dutch and British ruled the Sri Lanka. In additional there’s a statute of a Budhha it is 25 meters in height, very colorful at temple of Veherahena. Matara Dikkawella Wevurukannala also the very nice place to visit situated by distance in 20 kilometers from Matara city. This temple is consisting with very rare stuffs. A very big clock invented in 1927. It was built by a juvenile offender that arrested, but still it works. There are two popular locations near to Ahangama and Midigama. There is a light house 40 meters in height, very popular in Matara built in 1890 that used to find ways that ships may want to travel. There’s another statute of Avalokitheshwara Bodisthawa believe as a stage of a future Buddha’s. It is carved insde in to the rock, believe that there’s a king who suffer from skin disease.