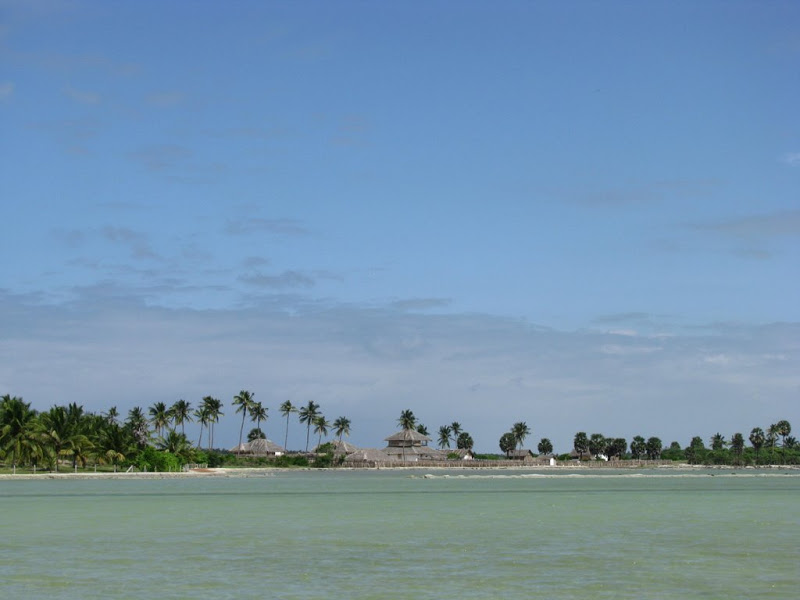 Puttalam is city that located in North Western Province, Sri Lanka, and it is the largest town district of Puttalam administered through an Urban Council. Puttalam situated 130 kilometres North to Colombo, 95 kilometers North to Negombo. Puttalam city is famous for energy manufacture, coconut production, fishing and salt production very well. In addition, you can meet very nice people around here with decent hospitality habits, biggest lagoons in Sri Lanka situated in here Puttalam, and you can easily access attractive tourist destinations such as Kalpitiya and Wilpattu National Park. You can expect tropical climate around in here, maximum temperature can expect as 28°C and 89% Humidity in weather. from June to September also January to March months known as dry season in here Puttalam, October to December consider as wet season but with little difference from dry season.

According to history believes that Prince Vijaya was arrived in here before 2500 years in here and his ship was flapped this ground near shore line, they named as Thambapani, adjacent to Puttalam lagoon from side of North. in tamil defitions Uppu give tha meaning of salt and salt production area known as Thalam, and with this two together grew into the name as Puttalam. There are many hotels and resorts that anyone can easily find, such as Wilpattu Nature Resort, Khomba Beach House is a Luxury Beach Side Villa, Bethany 101 Hotel and Elmo’s Home.