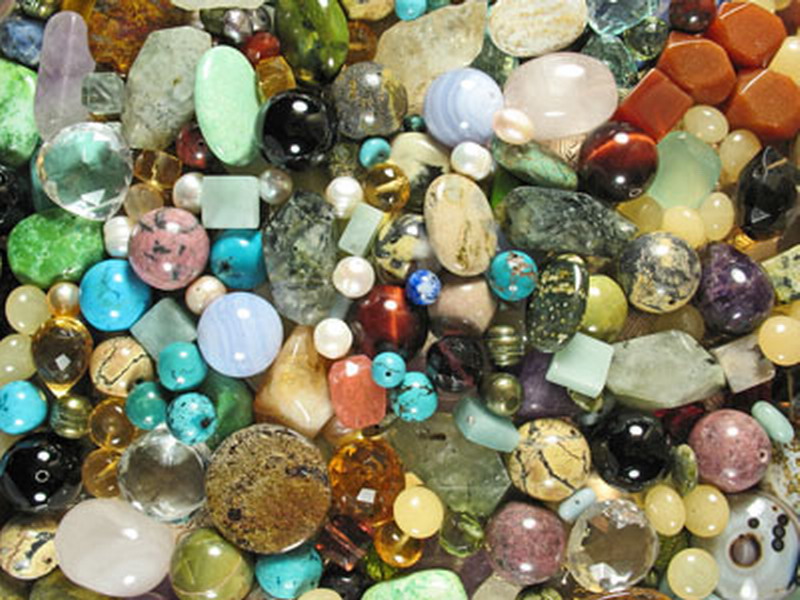 The Name of Ratnapura directed by Sinhalese meaning for the Gem, in sanskrutha pura means city so meaning as “City of Gems”, Ratnapura popular for gems from ancient times, around the world. Ratnapura is capital of Sabaragamuwa Province Sri Lanka. Palm palm candy made usually produced in here from early time in here. Ratnapura situated 101 kilometers in distance from city of Colombo to the South East side.

Maximum shower that gained to Ratnapura approximately expected as 4000 to 5000 millimeters annually, so because of that with in this city you can see green undergrowth and fauna in here, also surrounded by lovely waterfalls surround the city with rich sense of countryside touch. From the city of Ratnapura you can easily reach the places like Adam’s Peak or people known as Sri-Pada, also places like Sinharaja Rain Forest, Uda Walawe National Park and Kitulgala you can reach very easily from this city. Theres a very sacret place in city of Ratnapura known as Maha Saman Devaleya it built as devoted to God Saman. There are several waterfalls people usually attracted to visit such as Bopath Ella Falls within the village called Kuruvita Katugas Ella Falls within the village of Mahawelawatta also Kirindi Ella Falls, Ratnapura is one of the most attractively situated towns maximum temperature in here can expect as 28°C and the weather with  77% Humidity, it is this hot humid temperature which makes all leafs and flowers more booming in Ratnapura than wherever else in Sri Lanka, as the previously mentioned  Ratnapura city is popular fir Gem mining and merchandizing.

Ratnapura can also distinguish as a town that with rich agriculture background, vegetable cultivation and fruits like   mango and papaya you can see it by visiting market place, rubber estates also can see around the city of Ratnapura.

There’s a Gemological Museum situated in Ratnapura that exhibits tremendous mockups of expensive   gems such as amethyst, rubies and sapphires. Between all the other exhibits are the images, some objects and tools described history of Gem industry, and the processes of the industry. This museum consist with souvenir shop also with restaurant that you can buy anything that you want.