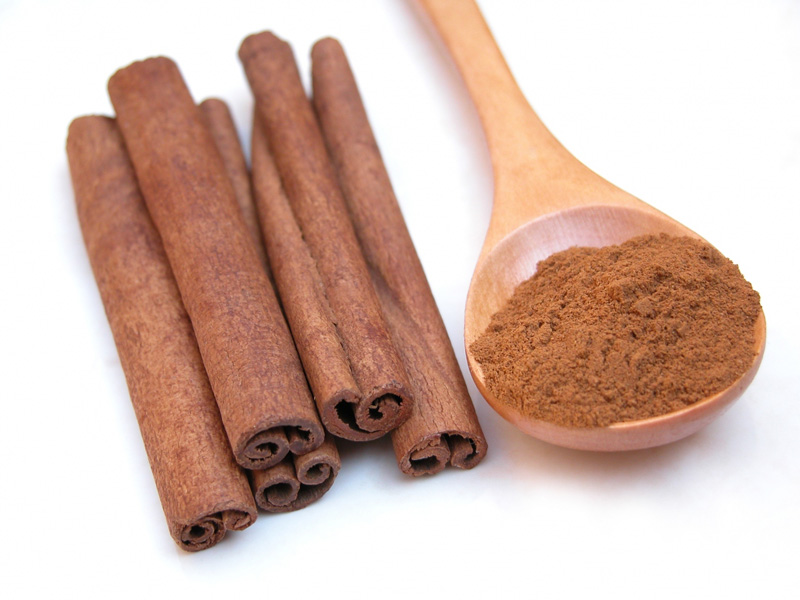 Sri Lanka is world popular for Cinnamon. It is scientific named as Cinnamomum zealanicum. It is a green lasting tree after the process of making Cinnamon transfer into a color of type of brown colour. Cinnamon plant in Sri Lanka rise over approximately 10 meters or 15 meters in height. Approximately its holds 30 centimeters or 50 centimeters, bush approximately 2 to 2.5 meters in height. Cinamon tree has bloomed little flowers, threes you can see one seed berries in dark purple colour.

Sri Lanka is very popular for Cinnamon cultivation all over the world. To grow this Cinnamon tree ideal climate is around middle sight of the Sri Lanka, that means cities around Kandy most of the time grew this plant. Such as Matale District, along the Haputhale, around Belihul oya also you can see this Cinammon plant well growing in world famous rain-forest Sinharaja too. However, cities situated very closer to sea side also now grew this plant such as area between Kaluthara and mathara you can see people involving this cultivation and within the cities like Kalutara also you can find, Ratnapura and Ambalangoda too, Along the Sri Lanka approximately around 25, 500 hectare of an area spared over this captivation. Typically, Cinnamon plant can plant any type of soil through the widespread of any of tropical environment inhere Sri Lanka.

Cinnamon plant is able to grow under both half-waterless and any other drizzly climate soil; verity of circumstances can overcome and can grow very well. Such as cities like Galle there is a very dry climate, Matara city too. Rathanapura is a city that holds half-dry climate and somehow wetness whatever the environment looks as if this cinnamon tree grew up very well.

However, get its maximum cultivation there is a suggested temperature range and rainfall. Approximately temperature is among 250C to 300C and rainfall is better to be having within the range of 1875 between 3750 millimeters. Usually these Cinnamon plants not well grew in dry zones, which situated in low countryside in here Sri Lanka, usually these plants well grown the forestry area, which is approximately between 300 and 35o meters from level of sea. Here you can find eight varieties of Cinnamon in here, so if you are visiting in here Sri Lanka you can reach to get finest class Cinnamon around the area of Negambo city.

How to view and delete saved passwords in Google Chrome