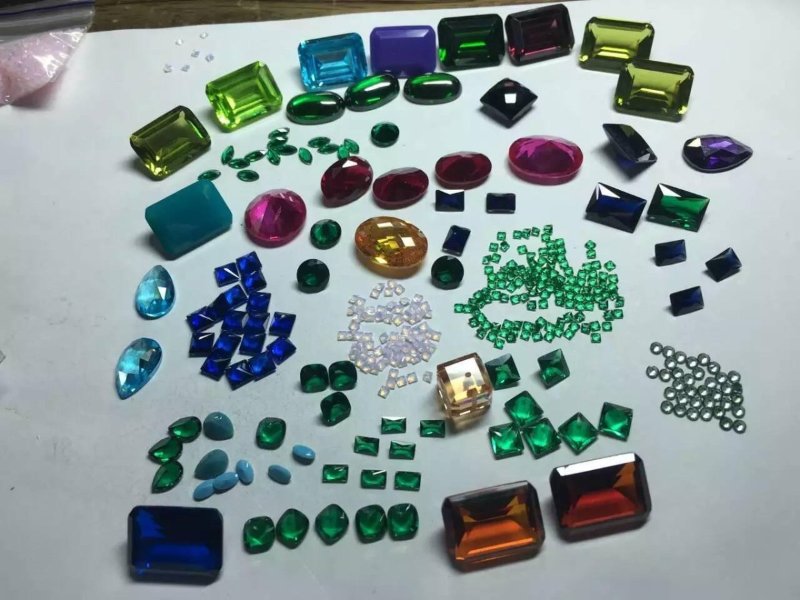 Sri Lanka is a country popular for superior quality of Gems. From the early days, people known Sri Lanka in several name such as “Serendib”, “Ceylon” those are the names directed from the early days. Well because of the rare and high, qualitative founded in here Sri Lanka Also Known as a name of “Rathna – Deepa” this name directed the meaning of  Island of Gems from early years of 2500 period. From the early day s this attractive and highly valued Gem Stones was bring by various Kings Emperors and Queens for their Royal Crowns as well as rings and Jewelries. Well the royal princes Kate Middleton’s engagement ring also made with deep extreme blue Sapphire that found in here Sri Lanka.

Gems made by in archaeological process made by the nature through the millions of year’s minerals within the underground in this Gemological areas like “Rathanapura”. It is the main city that most of the rare highly valued Gems are come from, the name of “Rathnapura” also directed the meaning of “ The City of Gems”, According to the mineral consist with each Gem it’s durability ,colour is varied not only durability or colour it’s value also varied. Moreover, its magnificence, beauty, and rarity also depend of this fact of minerals, which Gems produced.

There are numerous types of Gems approximately closer to 30 widespread Gem variations that you can see when you are visit in here Sri Lanka. Ceylon Blue Sapphire holds very rare characteristics from the Sapphires that found other countries around the world. It is the most rearrests gem that you can find in here also Ruby that made with dark colour variation spread over the red through the brownish touched red. Alexandrite this type of Gems change its color over the type of the green for the light of fluorescent also daytime light with the colour of red in luminescent light. Star stones, Chrysobery, cat’s eye variability Gem type of Chrysoberyl, Quartz, Aquamarine, Tourmaline, Topaz, Moonstones, Zircon and Peridot. In here above, mentioned Gems are the main types of Gems you can find over here when you visit you can find more in here land of Sri Lanka.