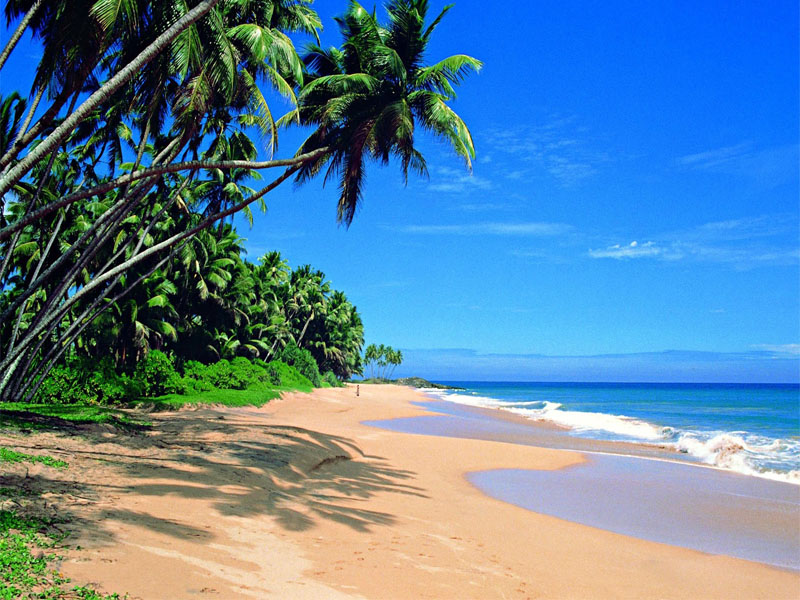 Unawatuna   known as city that situated near to the seaside in district of Galle Sri Lanka. Unawatuna is a city very popular for its beautiful beach and corals, those are the main tourist attractions that in here. it is 5 kilometers distance in Galle town and 108 Kilometers distance from Colombo cities southern side, In addition, with 5 meters in height in sea level, you can visit Unawatuna by southern sea side rail way also you can use A2 highway through Colombo to Wellawaya.

There are several mythical stories about the Unawatuna believes that the explanation of the beach ecstasies in Valmiki’s epic that founds in Ramayana looks like Unawatuna. Also, believe that Hanuman was carrying Whole Mountain of herbs to heal Lakshman and while he is arriving from India to Sri Lanka, piece of that mountain fell of the ground and name directed as una watuna in Sinhala an now pronounce it is as Unawatuna, And that pace of hill now known as Rumassala. Mahayana Buddhist monks living that mountain some are Japanese monks.

There are several landmarks that you can found in here Unawatuna such as Swethamalee Chaitiya that constructed on the small hill neighboring the Devalaya people do their devotion in each month of Esala in this festival new rice in cultivations offering and share of their harvest and pray to Goad’s for well-timed rain and well cultivated harvest.

Unawatuna is very rich costal biodiversity so that is why this area very good in eco-tourism there are some Kadolana plants too but some of them destroyed because of the hotel industry. There are numerous types of species over sixty types birds most of them endemic and very rare such as birds like lesser whistling duck, Asian palm swift, the white breasted water hen,  Loten’s sunbird and black bittern and you can see turtles’ lay the eggs near shore line and numerous types of fishes.