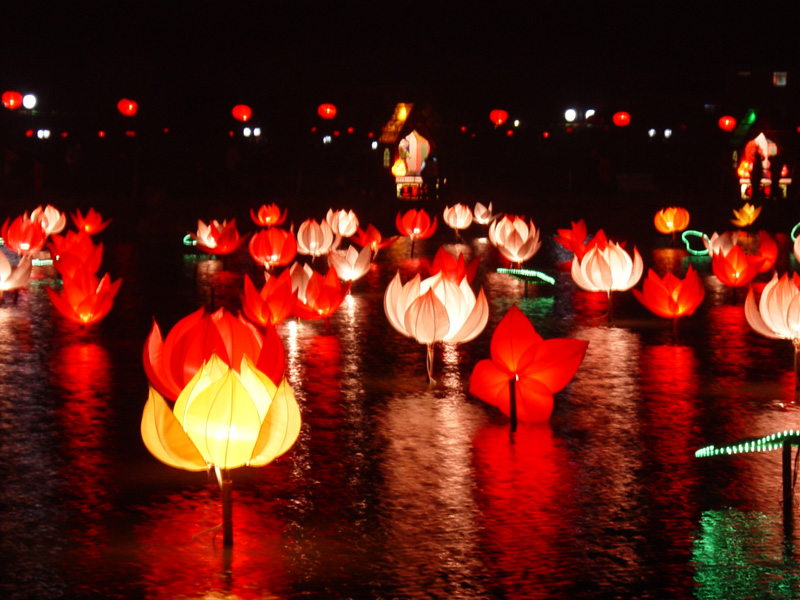 The Vesak Festival is a religion festival that among the Buddhist people around the world is celebrating the Buddha’s Birth with Enlightenment also “The Parinirvana” that meant by passing away of Lord Budhha to “Nirvana”. Believe that before 2500 of years this was happened according to the Buddhist history. There’s a national holiday’s assign by government to involve this religious event. There’s a whole week assign as holidays. Vesak festival is celebrating during the May’s full moon poya day. Buddhist people accomplish so many religious stuffs during this period such as Alms giving for the Buddhist Temples, and lovely Vesak decorations are can see everywhere in here Sri Lanka. The tourist who came to visit Sri Lanka can see this beautiful lanterns and decorations all over the way.

As we know not only Sri Lankan Vesak is the main religion events among the Buddhist people around the World People celebrating this for as a honor to Lord Gauthum Buddha. There are several religious activities that people following mainly known as “Amisa Pooja”, devotes done by beautiful decorations such as Vesak Lanten and Vesak Pandols in Sinhalese its known as “Thorana”, and other type is “PrathiPathi Pooja” devotes done by in such a types of practices like arms giving, worshiping in Buddhist temples its known as “Sill samadan weema” that people taken only vegetarian meals with in this period of worshiping sometimes through the whole days in holidays.

People arrange the stalls called “Dansal” and distribute the snacks, drinks sometimes rice and curry whole through the days of this celebration is going on. There are no any charges for these things taken by people. People do this events such as a another type of arms giving that poor people can having a good meal by visiting the “Dansala”.

Most of the Vesak Lanterns created by using Bamboo trees, this was covered and sticker by color papers and decorate through the streets. Sometimes lantern competitions are organized by people. But by creating this Vesak lanterns, expecting to influence to the memory of Lord Buddha that brought “Dharma” and distribute it among the people around the world. Also there are devotional songs competitions known as “Bhakthigeeta”, and the Pirith reciting, Marionette Shows and a Small Vesak Perahara (Parade) can be seen within these days. Well if you are wish to visit in here within these period you can see the beautiful Vesak decorations are lightning and glowing through the street at night during these period of Vesak celebration in Sri Lanka.