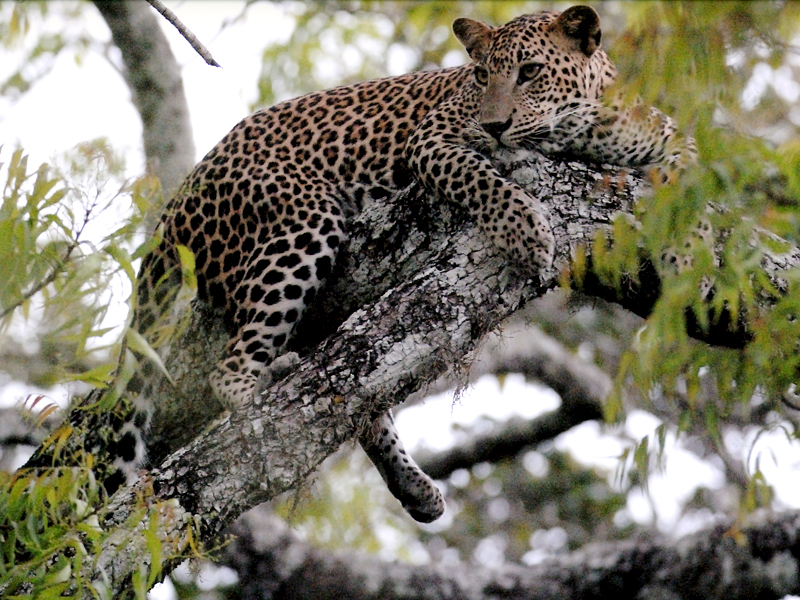 Yala National park situated in Southern Province and Uva Province in Sri Lanka. The park covers 979 square kilometers and is located about 300 kilometers from Colombo. Yala is the second major national park in Sri Lanka. It resides with five blocks. Some of them are Ruhuna National Park and Kumana National Park. The national park is situated in the dry semi-arid climatic region and rain is received mainly during the northeast monsoon. The mean annual rainfall ranges between 500-775 milimeters while the mean temperature rangers between 26.4 °C in January to 30 C in April, during the southwest monsoon compared to the wind during the northeast monsoon with wind speeds from 23 kilometers per hour to 15 kilometers per hour.

Yala is best known for its diversity of wild animals. It is important for the preservation of Sri Lankan elephants, Sri Lankan leopards and aquatic birds. Yala harbors 215 bird species including 6 endemic species of Sri Lanka. The number of mammals that has been recorded from the park is 44, and it has one of the highest leopard densities in the world. The area around Yala has hosted several ancient civilizations. Two major pilgrim sites are Sithulpauwa and Magul Vihara.

In Yala there you can expect semi hot setting with in the environment regardless of its opulent green appearance, exclusively through the period of monsoon. In that period, temperature changes approximately value of from 260°C with 300°C. Monsoon period of North East is the passé that Yala gets maximum number of shower as of September to December.

How to view and delete saved passwords in Google Chrome